History of the Area

The first industry on the park was a coal mine and several old shafts are marked on maps. Records show that as well as a coal seam there was ample quantities of clay. 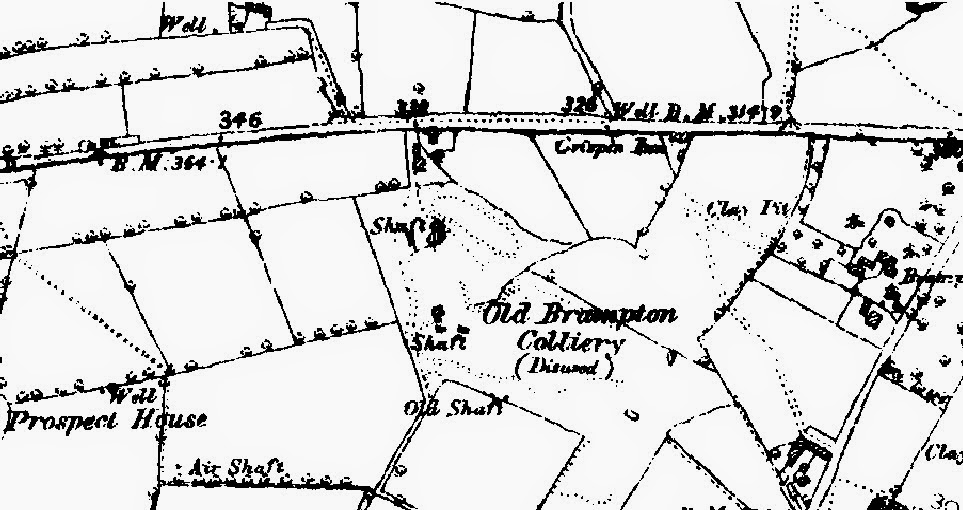 The terrace of 4 houses known as Inkerman Cottages are built with bricks labelled 'IBC' - Inkerman Brick Company. These houses were built around 1895. Sometime in the early 1900's a pottery was established on the park on the other side of the path from the present playground. This was known as the Ashgate Pottery. 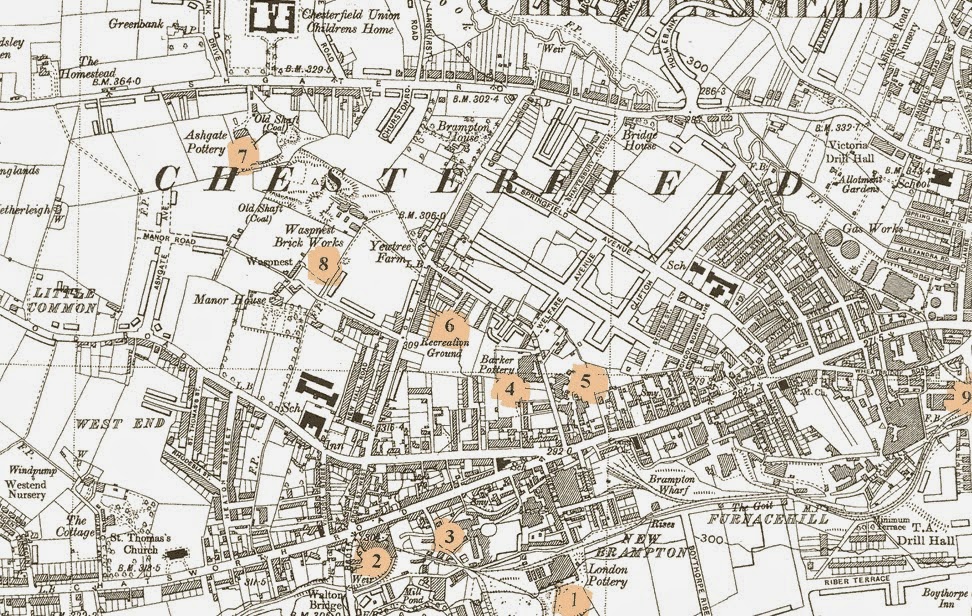 It produced the common brown stoneware similar to several other potteries in Chesterfield. These potteries are particularly well known for producing rum jars used in the the 1st World War.

Then came the 'Wasp Nest' brickworks. The actual brickworks situated more or less where Melrose Close is nowadays. The clay extraction produced a large pit near Inkerman Cottages which can be seen on maps. 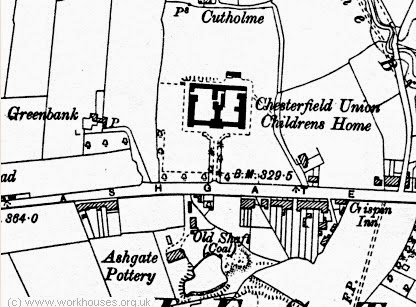 This became home to the Chesterfield Swimming Club. 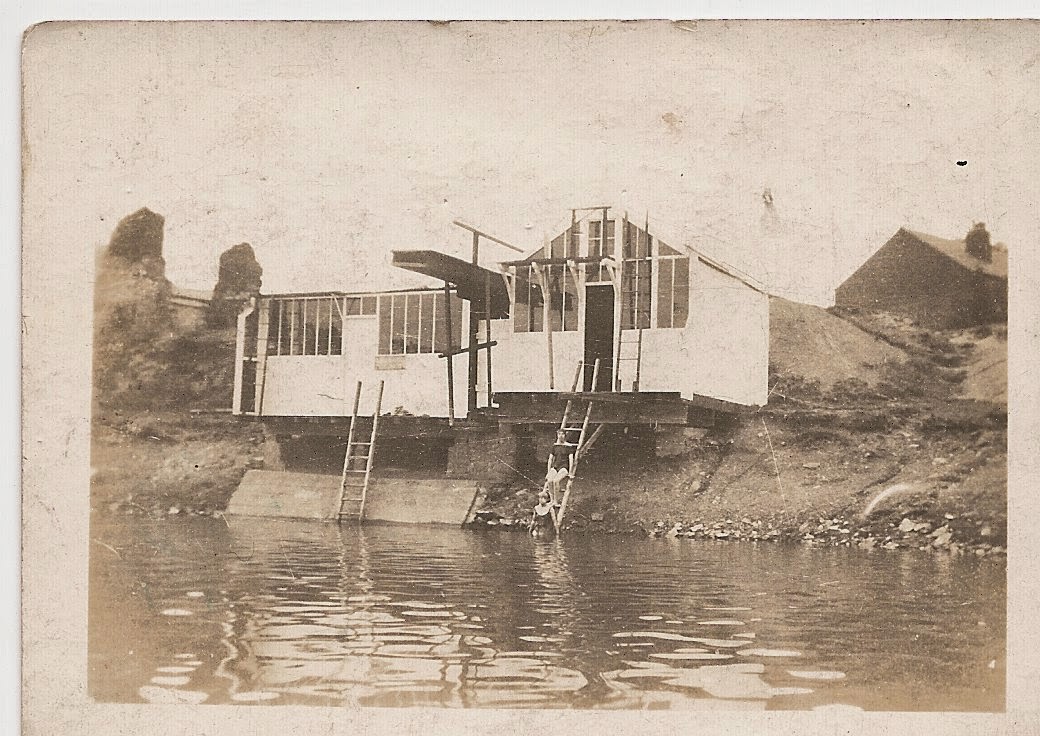 In the 1970's the pit was filled in (reputedly with old buses and tyres!) and area landscaped to become the Inkerman Park (aka Wasp Nest).