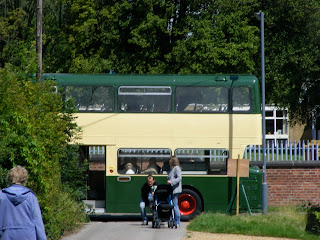 In 2009 we organised the first Inkerman Buzz, a sustainability and well-being event held on the Inkerman Park in Ashgate, Chesterfield. This first event attracted around 600 visitors. Due to its success the event has been repeated every year since. Funding has come from Community Forums, local businesses and County Councillors.

In 2010 we also organised the Pearson Buzz on a smaller open grass area nearby.

In 2011 local councillors asked if we could organise the first Chesterfield Green Fair in the town centre. We decided to continue with a smaller community event at the Inkerman which for 2011 was called the Inkerman Picnic.

The Buzz returned in 2012 and despite the weather we still went ahead.

Each of these events has concentrated on sustainablility, we don’t allow fossil fuelled power generation during the event, we promote walking or cycling to the event and when funding has allowed we have provided a free bus service. There have been solar panel building workshops and DIY wind generators exhibited in the past 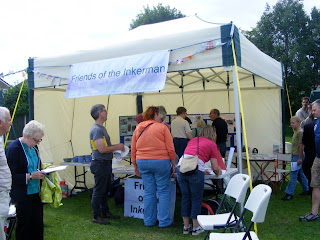 Friends of the Inkerman stall. 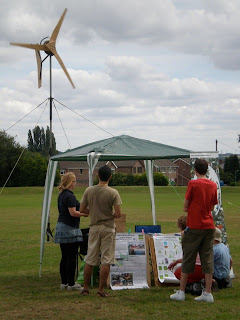 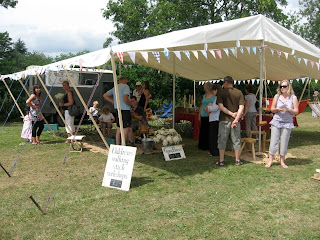 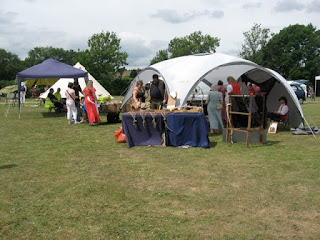 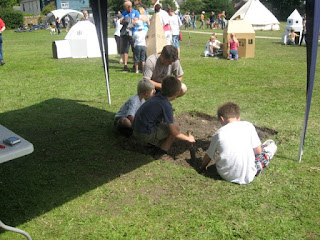 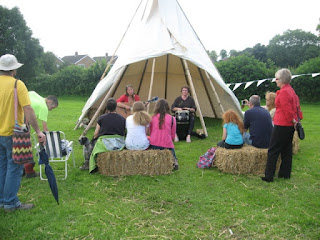 Music in the tipi