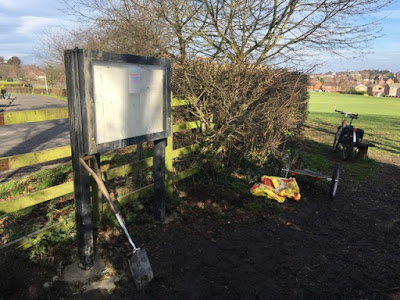 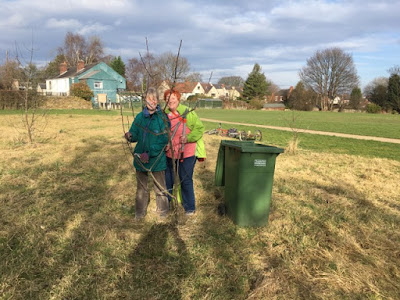 Today we erected the noticeboard that we obtained from the council. In the next few weeks we will refurbish it. We also pruned the apple trees and in a few weeks will clear the ground around each tree.

Posted by Sustainable refurbishment at 07:23 No comments: